Posted on August 8, 2021 by Nursing TV Leave a comment

Dr. Maria Amadi, the former head of nursing services at the Federal Neuropshytric Hospital in Enugu, was assassinated on Thursday.

Priscilla Emehelu, Chief Judge of Enugu State, presided over the trial of the deceased’s colleagues, according to DAILY POST.

The Nigeria Correctional Service has been holding them for over two years.

Afam Ndu, Buzo Maduka, and Stella Achalla were among the suspects.

The court, however, ruled that there was no evidence linking the suspects to the murder in its decision.

As a result, they were acquitted and discharged. 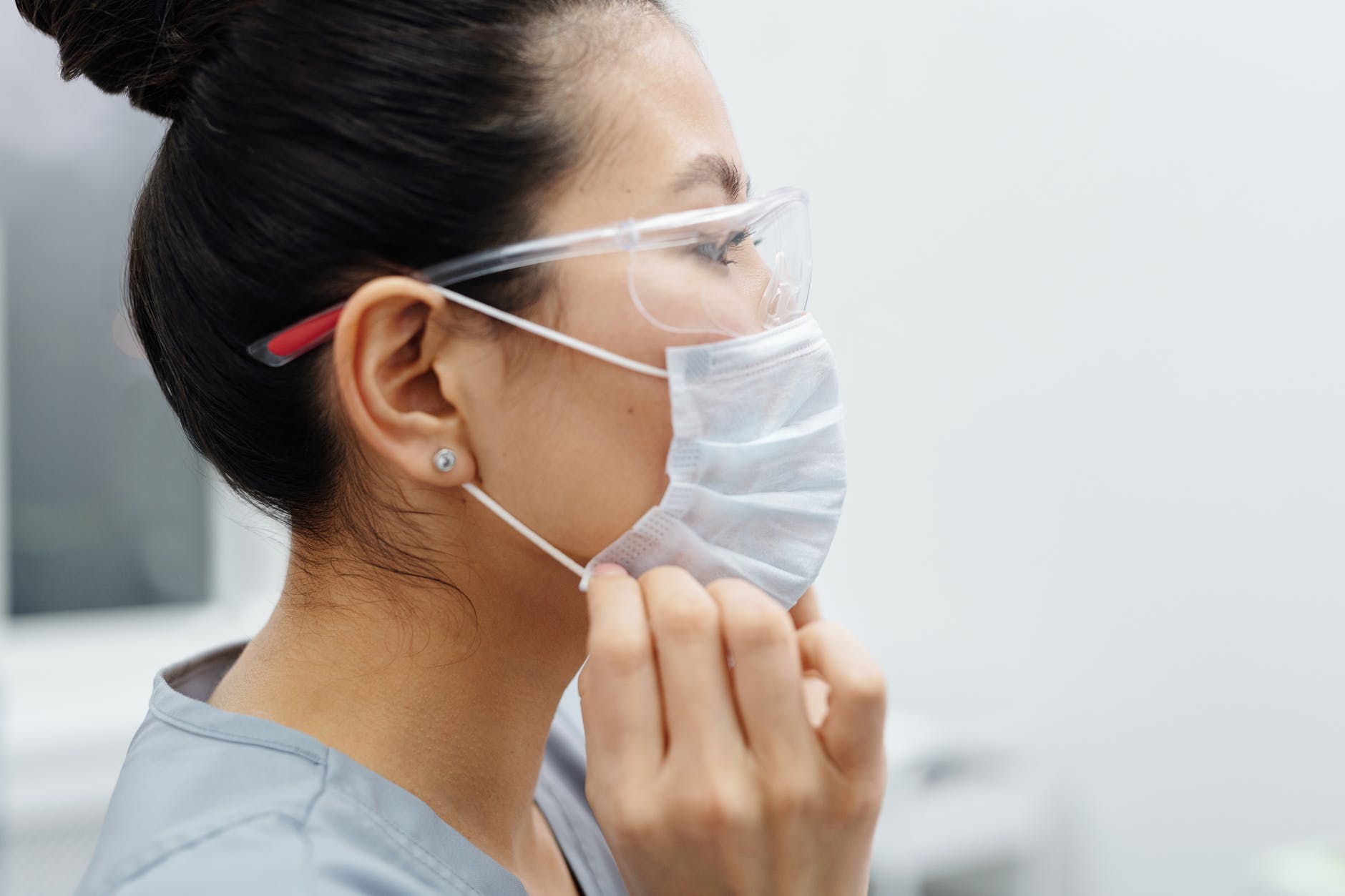 I must join your well-wishers to wish you happy birthday.
Let us rejoice in happiness and indulge in celebration… Saluting them who made it possible… Who made our country stand high and mighty. Let us make them our inspiration. Happy Independence Day!
NYAM’s sections on Nursing and Social Work* invite you to a special panel discussion with distinguished physician, nursing, and social work speakers on the topic of resilience in healthcare. Learn from these experts on the ways build and maintain resilience during these challenging times and beyond.
Register using http://bit.ly/OncologyNursingLectures
Let us all express our heartfelt gratitude and salute the valiant Nigerians who gave their all for the country's freedom.
We have learned with great sadness today, the demise of Miss Peace Simon Moore, of College of Nursing Kaduna.